The Ultimate Guide to Hiring a Freelance Web Developer 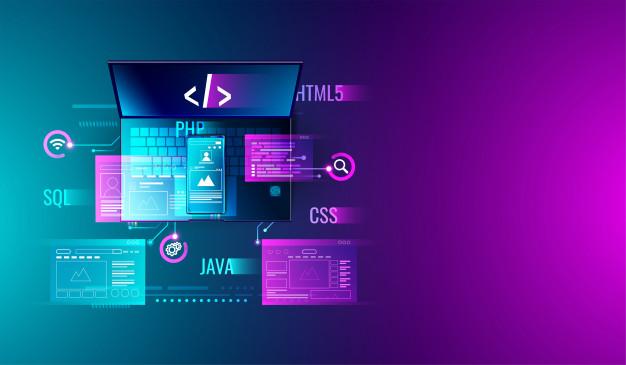 According to a study conducted by Evans Data Corporation, there are 23 million software developers worldwide as of 2018. By 2023, web developers are projected to exceed 27.7 million.

Undeniably, there are countless web developers and agencies on the internet today, and each one of them claiming that they are the best which adds to the cynicism. What’s challenging is finding the one who best fits your needs and delivers you top-notch results.

But if you know what to look for and what steps to take, the job at hand can be a breeze. In this blog, we’ll dive into the comprehensive details you need to know to hire a professional freelance web developer for your project.

What Is Web Development and Why Do You Need It?

Leland Dieno states it right, “Your website is the center of your digital ecosystem.” In light of this statement, you need to have a highly compelling and user-friendly website.

Before we dig deeper into the ways of hiring the right freelance web developer for your project, it's important that you understand what developers do and why you need them.

Freelance web development expert is a specialized coder who, as the name implies, creates, assembles, and codes a website before publishing it online. Once published, they look after the optimization, testing, and maintenance of the website as well.

If you already own a website, you need to constantly outshine your competitors by boosting and maintaining your online presence. In any case, whether creating a website from scratch or optimizing one, you're going to need a hand of a freelance web developer.

Know The Difference Between Web Developer and Web Designer

Web designers and web developers serve different roles but you may be lucky enough to find two in one, a designer who also does development or vice versa. The chances are you'll need the services of both.

A web designer usually performs duties like transforming customers’ requirements into design concepts, setting the color scheme, fonts, website layout, imagery, and the optimization of your website. They'll work to make your website a good exemplification of your brand, while also making it user-friendly.

Web developers fall into three categories: front-end, back-end, and full-stack developers. Each of these categories has its responsibilities, specifics of work, and required sets of skills.

You should hire a front-end developer when you need tasks like converting a web designer’s ideas into a working website, optimizing a website for mobile platforms, troubleshooting and fixing UI bugs, and optimizing applications.

The back-end is considered the backbone of front-end web development. Back-end developers are concerned with how the website operates. They are in charge of website functionality as well as its speed and other technical issues.

If your project necessitates the storage of data, you'll need to employ a back-end developer. For instance, you'll need a back-end developer to create this feature if your website requires users to upload some sort of information and then have it displayed elsewhere on the site. This data could include everything from forms filled out to buttons clicked.

Your “like” on Twitter is the information submitted to Twitter by you, which is then displayed elsewhere on the site – it’s the back-end developer who does this!

You should hire a back-end developer when you need tasks like creating and maintaining databases, using backend frameworks to create software for servers, integrating web APIs, and working with different types of web server technologies.\

Full-stack developers are important because they can bridge the gap between front-end and back-end development, resolving any problems that emerge along the way.

You should hire a full-stack developer when you need tasks like creating the architecture of a website or application, creating front-end code from web design solutions, system administration and information maintenance, maintaining the credibility of the code, and assuring the safety and protection of data.

Since you now know the different categories of web developers, their roles, and suitability, you must be thinking about the process to hire a reliable freelance web developer. So, let’s briefly look into it.

How to Hire a Freelance Web Developer?

To hire a freelance web developer, consider these important steps in order to sift out the best candidate for your project.

The next step is to test the proficiency. It is a great idea to make any programmer evaluate the code written by a freelance web developer. If this option is unavailable, you can use services like W3Techs to do this. Furthermore, design and hand over a test task to the potential candidate and pay for the test assignment so that the candidate takes the job seriously.

Before hiring a freelance web developer, don’t forget to conduct an interview via Skype, Slack, or Google Hangouts. Pay attention to the way the candidate speaks, acts, and appears. They can be an unrivaled expert, but dealing with them may be challenging if they are socially insecure or just odd.

Once you've collected all of the details, spend some time carefully reviewing it. Whatever decision you make, do not waver to tell the candidate, whether you select or reject them. Cross your fingers and hire the most competent freelance web developer for your project.

In this comprehensive guide on hiring freelance web developers, you must have found some ingenious tips on how to nail every step of the hiring process. It can be nerve-wracking at first but practice will make you perfect.

What’s great is that once you've formed a working relationship with an expert freelance web developer, you can typically stay in touch with them. That way, you won't have to repeat the process every time. 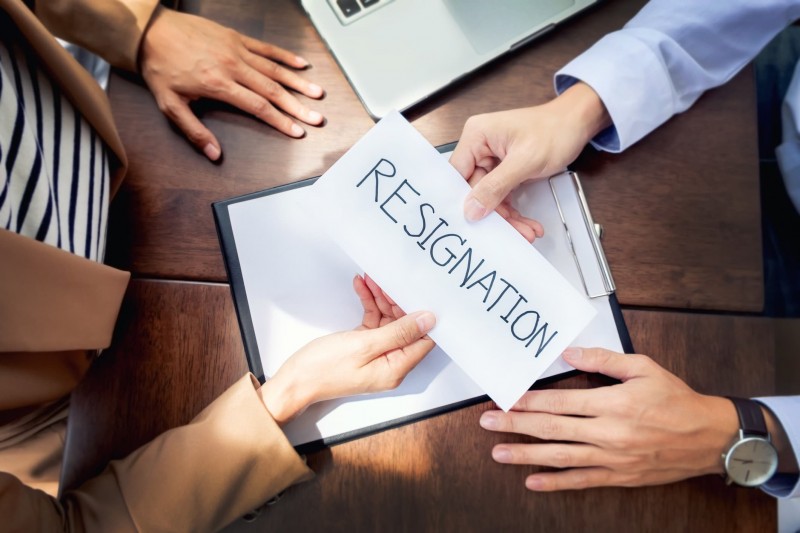 Outsourcing, the Only Viable Solution to the “Great Resignation” Era 10 February, 2022 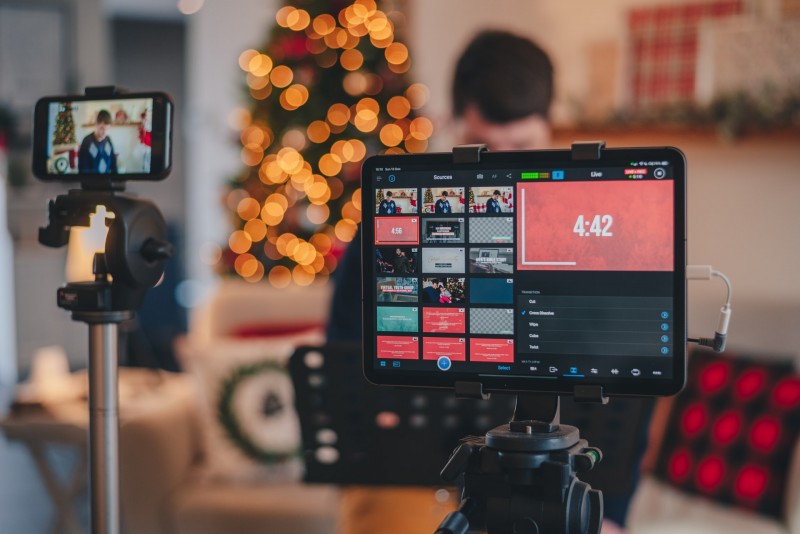 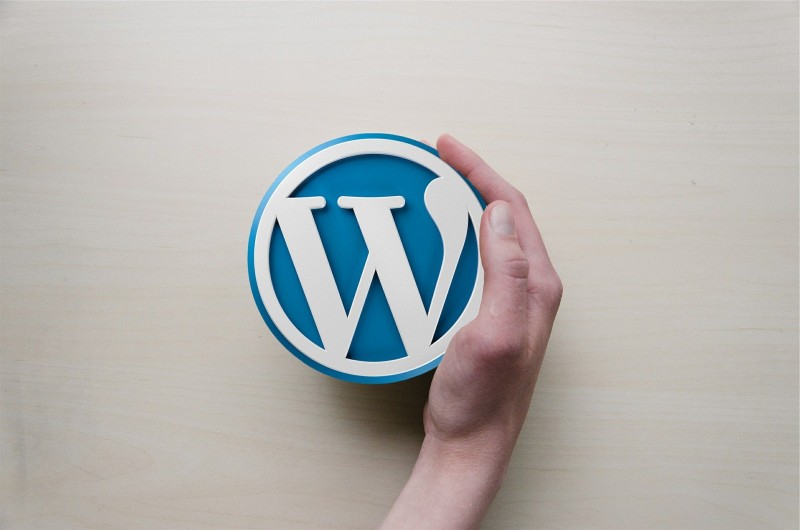 9 Reasons to Invest in a WordPress Developer 21 January, 2022