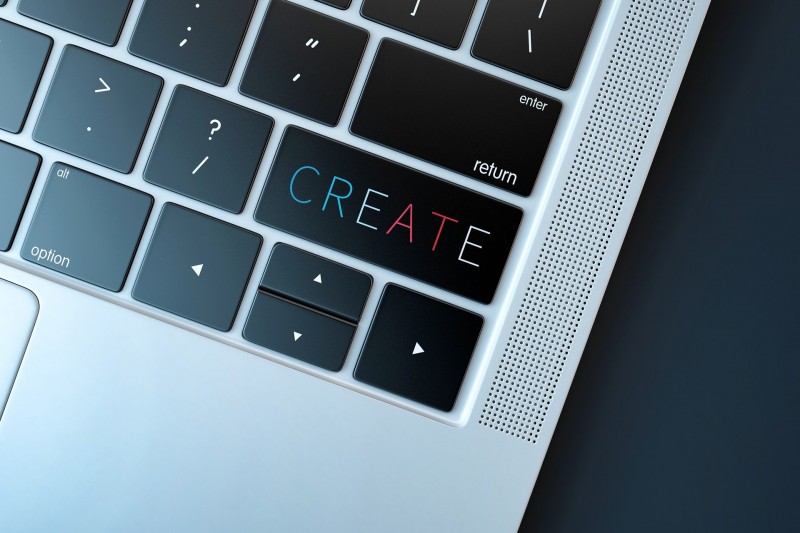 Logo design is a tricky business. There are billions of dollars invested in the logos that we see every day. Many companies had to endure years of failed logo redesigns before they finally got it right. The good news is that even when a design gets changed, sometimes the original version can survive as a symbol, even after the company itself has gone out of business.

Logos are one of the most essential elements of a company's branding. They're the face of the business, and they're what you see first when you think about a brand, but did you know that many logos have interesting, inspiring stories behind them?

These 12 popular companies all started with simple ideas and evolved into well-known and respected brands. Learn how these logo designs came to fruition and the professional logo designers behind them in this brief article.

The Coca-Cola Company is the world's largest beverage company and one of the most recognized brands in history. The red and white logo has become a ubiquitous symbol in pop culture since 1886, when John Pemberton first created it. Since then, the logo has undergone several changes that reflect America's changing tastes.

The color red evokes excitement and represents commitment – something which the brand has been delivering for decades. It's one of the reasons why the color red was chosen. The cursive writing an elongated capital "C"'s can only be found in the Coca-Cola logo. If there's one lesson for professional logo designers, it is to focus on uniqueness and originality.