The contemporary market is flooded with diverse talents and it becomes a great challenge to pick and choose an individual for your project. Hiring a Software developer is not an easy matter either.

As an owner of a company, you must be anxious about subjects like the company’s vision, its key priorities, and the hiring budget scale.

Most important of all, should you go for a full-time developer or a freelance software developer? This question might have struck you and it’s time you declutter your thoughts to make an informed decision.

However, the annual salary of the full-time software developer depends upon the years of experience and their geographical location. For example, Daxx states, the average salary range for a software developer in Switzerland is $95K per year, in Israel $76,791, and in Norway around $64,202.

According to PayScale, the median annual salary of software developers with 5 years of experience is $112,921. Apart from this, an in-house resource may come with additional costs which we will discuss below.

To attract the best of talent, many startups and businesses offer benefits such as paid leaves, unlimited tea and coffee, medical facilities, free gym memberships, and more. These are some important expenses to be chewed over when hiring full-time developers.

According to the Bureau of Labor Statistics, here are some of the most basic company-paid benefits:

What is running or indirect costs? It usually involves overhead expenses and relates to the day-to-day activities of an organization, for example, office rent, supplies, and equipment, cleaning materials, basic electronic items, etc.

According to Deltek, indirect costs can be classified into three groups: fringe benefits, overhead, and general & administrative (G&A).

When we combine these costs with the salary and other benefits for full-time software developers, the amount just keeps multiplying!

Most freelance developers charge on an hourly basis or some may charge on a per-project basis as well. The per-project pricing model may start from as low as $20,000 to $500,000. The fixed price model is way more economical to go for rather than freelancers’ hourly rates.

In the hourly pricing model, most freelancers charge somewhere around $60-$100 per hour. For instance, if a freelance developer is working 6 hours a day on your project and it takes 2 months to its completion, it would cost you a maximum of $36,000.

Many IT companies hire two freelance developers at $9000 a month. In addition, they must pay $45,000 for a period of 2.5 months in order to meet the project's unique specifications. However, if they employ full-time software developers, they would pay $100,000/ year for one and $200,000/ year for two. You can see the difference!

Hiring a freelance software developer comes with no additional benefits as in the full-time employment model. You won’t have to provide office space and supplies, medical or health insurance, paid leaves, company car, annual bonuses, and the list goes on.

Even the most expert freelance software developers won’t cost you anything extra except for the particular project cost. Also, there is great flexibility in the payment models of freelancers.

You can pay your freelance software developer on an hourly basis, per-project basis, or per-day basis, depending on your needs. But, it is more standard to pay freelancers by the hour or by the project rather than by the day.

Hiring freelance developers could also save money by reducing the amount of money spent on retaining employees. Moreover, companies frequently allow underperforming employees to stay on because they are afraid of being sued.

Companies, on the other hand, have more flexibility when hiring freelancers: if the hired freelance software developer isn't a good fit, they can quickly find a replacement without any fear.

By the end of this post, you must have noticed the difference in cost between the two modes of employment: full-time vs freelance developer. Well, it is evident that hiring a freelance developer is a lot cheaper as opposed to full-time employees, whether short or long-term. 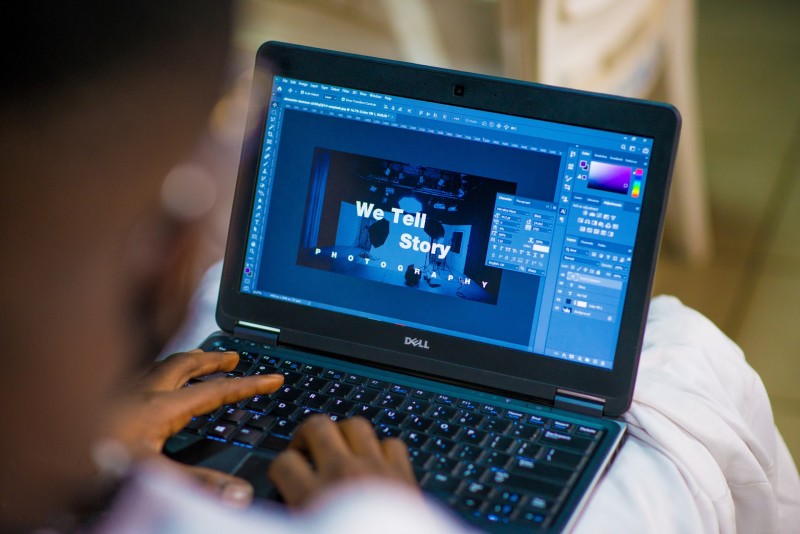 7 Freelancers You Require for the Growth of Your Startup 04 December, 2021 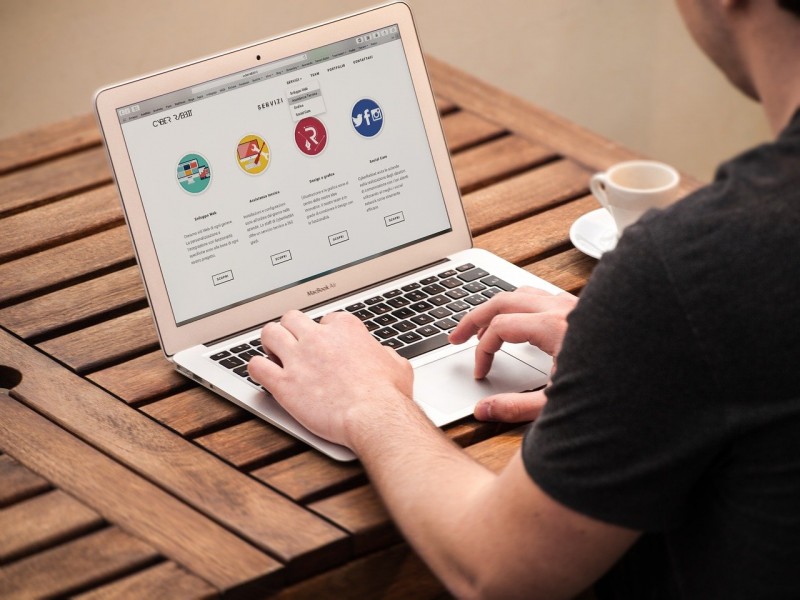 8 Tasks You Can Assign To Your Virtual Assistant 30 November, 2021 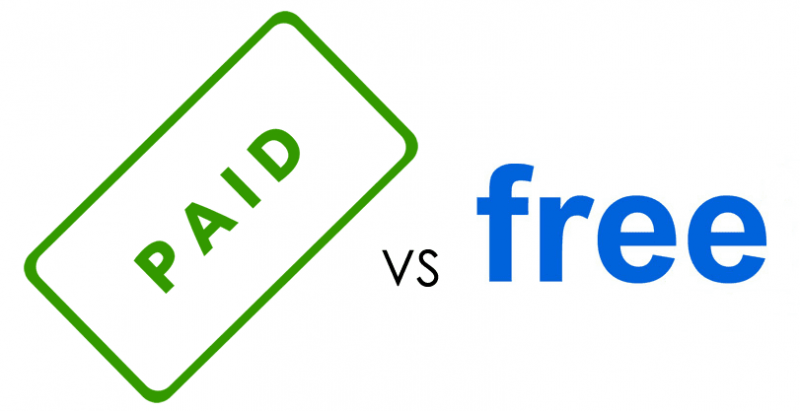 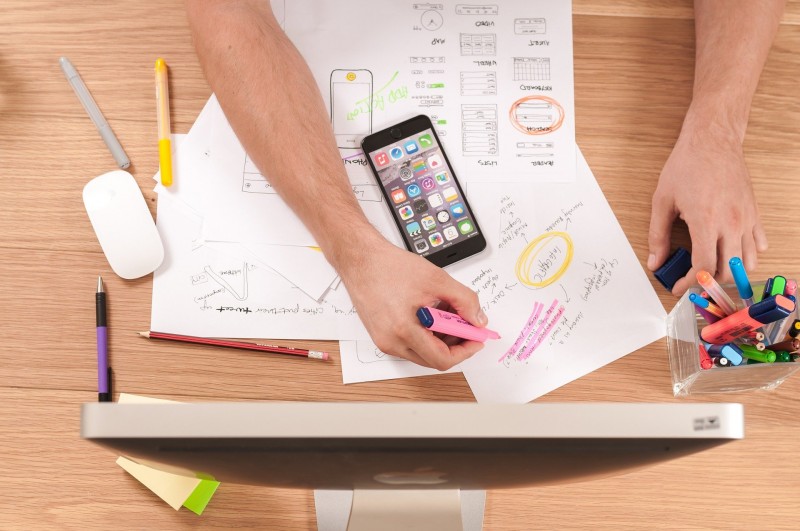